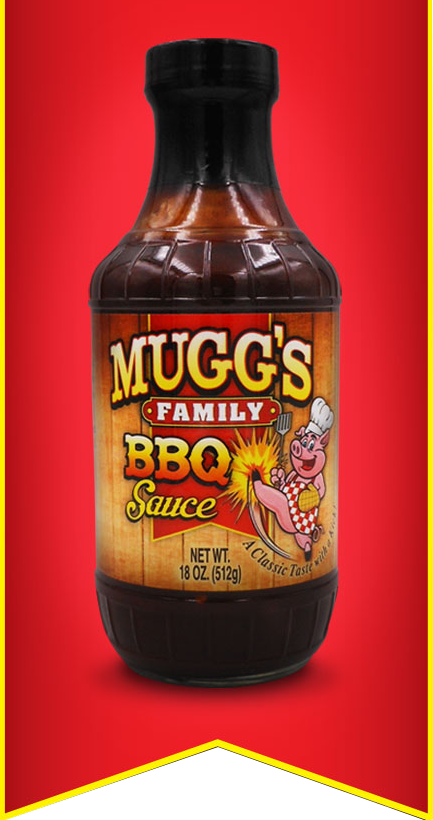 A CLASSIC TASTE
WITH A KICK!

The Mugg’s family love for grilling goes back to the early 1950’s. Dave, growing up in Southern California, recalls his father always grilling and smoking meats for family and friends. His father’s biggest challenge was trying to find the perfect sauce to enhance the taste of the meats.

When Dave grew older he continued the tradition of grilling and smoking meats for family and friends. All the while, he too was still searching for the perfect BBQ sauce. In 1999 Dave and his son, Eric decided to create their own perfect sauce. They gave out what they thought was the perfect sauce as holiday gifts to family and friends. In February they realized they were on to something when all their friends brought back empty bottles and wanted more sauce. This forced them to make additional batches throughout the year.

When John married into the family he immediately joined in on the making of the BBQ SAUCE. The trio found themselves making 50 gallon batches several time throughout the year.

Eric and John went on to have sons with their own families. When their sons were old enough they began helping in the process of making MUGG’S FAMILY BBQ SAUCE. At this time it truly became a family tradition.

After perfecting the BBQ SAUCE in October 2016 they decided to craft bottle the sauce , that is a combination of many BBQ regions and flavors, but still sticking to families Southern California roots.

Now you too can enjoy and saver the perfect taste of MUGG’S FAMILY BBQ SAUCE that is made right here in Southern California. 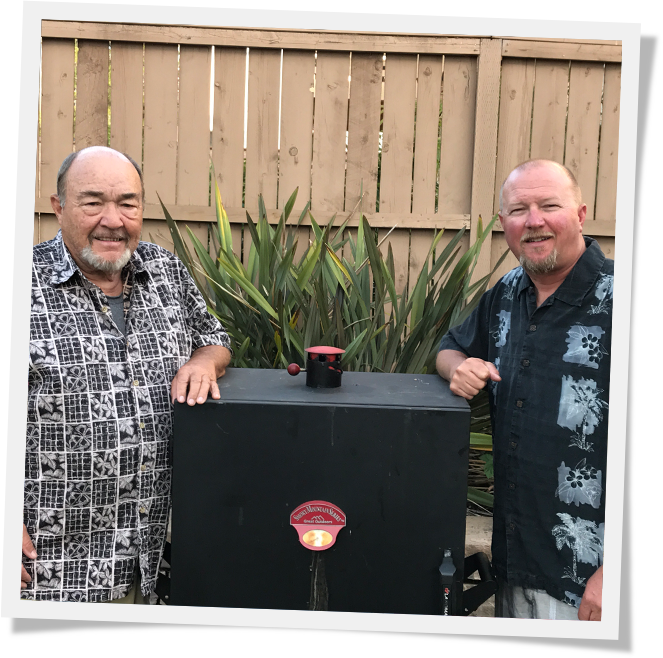 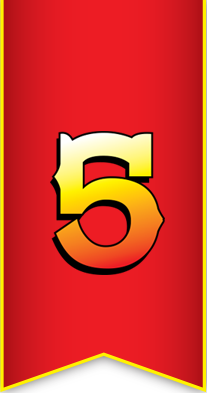 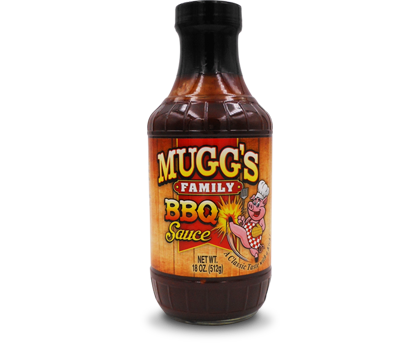 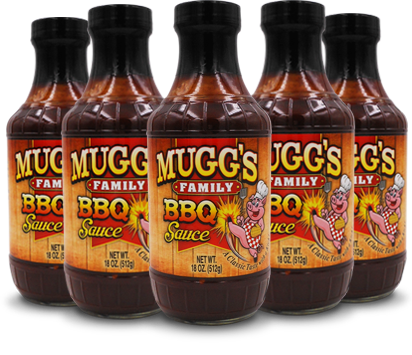 GET OUR COMMERCIAL SIZE 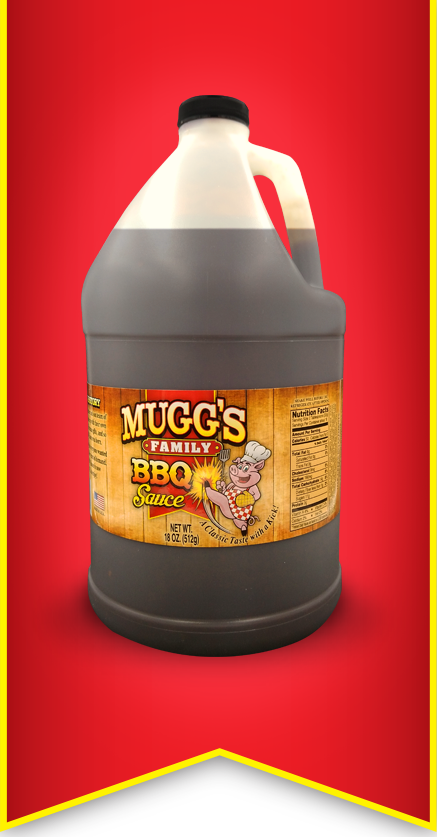 WHAT OUR CUSTOMERS
SAY ABOUT US

“It combines the taste of all BBQ regions for its own unique taste I’M from Texas and this is the best bbq sauce I’ve had!”

“Mugg’s BBQ sauce is my favorite, I put it on all kinds of meat from chicken nuggets to ribs, and even Thanksgiving Day turke”

“We were challenged to not like it, but we loved it!”

“This really is a classic taste with a kick!”

“We use it just like ketchup and put it on everything!”